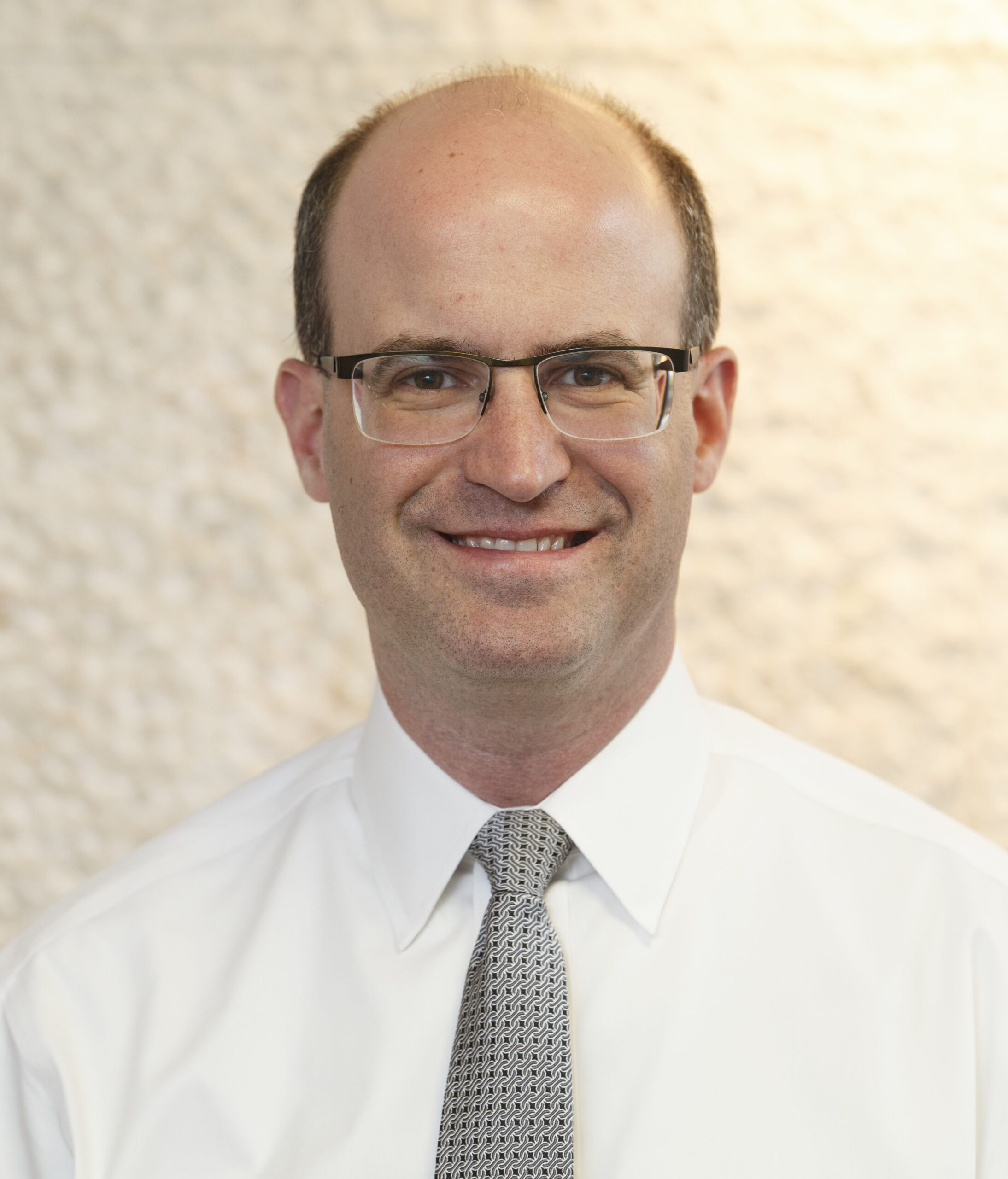 Brian Cohen began working at the Kraft Center for Jewish Student Life in January of 2012.  In addition to his responsibilities at the Kraft Center, Brian trains new Hillel Executive Directors and serves as a coach for aspiring Executive Directors.  He previously worked as the Director of Campus Services for Hillel’s Schusterman International Center in New York where he consulted with Hillels around the country.  Brian was the Executive Director of the University of Virginia Hillel from 2004 – 2009 and the Assistant Director of the Hillel at Binghamton from 2001-2004.  In 2006, Brian was awarded the Richard M. Joel Exemplar of Excellence from Hillel International for transforming the University of Virginia Hillel.  In 2019, Brian was named a Schusterman Fellow.  Prior to working for Hillel, Brian was an Account Executive for an internet marketing firm.  A proud graduate of Syracuse University, Brian lives in New Jersey with his wife Lisa and two kids.