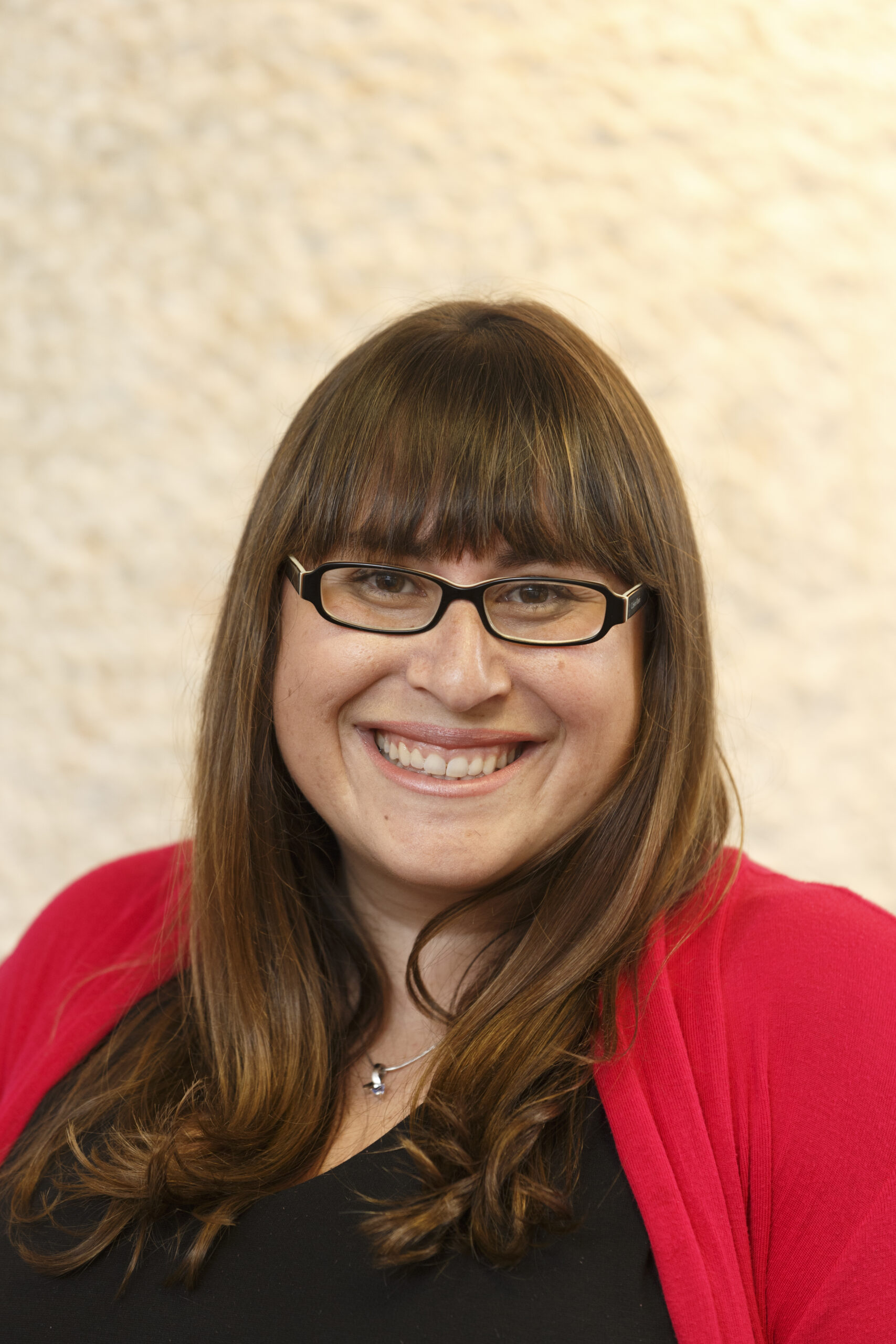 Shana Zionts loves being a member of the Kraft Center team! She has been at Columbia/Barnard Hillel since July 2013, first as the Director of Student Life and now as the Associate Director.  Originally from Pittsburgh, PA, Shana received her BA in Near Eastern and Judaic Studies from Brandeis University and then moved to NYC to pursue her masters degree in Experiential Jewish Education at the Jewish Theological Seminary. Professionally, she has done everything from running staff training programs for the National Ramah Commission to overhauling the educational models of NY-area synagogues through work at the Jewish Education Project. Shana is certified in Mental Health First Aid by the New York Department of Health and Mental Hygiene, and in 2019 she received the Richard M. Joel Exemplar of Excellence Award for her work. In her spare time Shana can be found binge watching Israeli shows on Netflix, trying new vegetarian recipes (Shana is a proud flexitarian – google it!), and wishing there was a “y” in her name so people would pronounce it correctly. Shana loves everything about working at the Kraft Center, especially getting to know students, so stop by her office on the third floor of Kraft or reach out to schedule a  time to grab coffee with her!