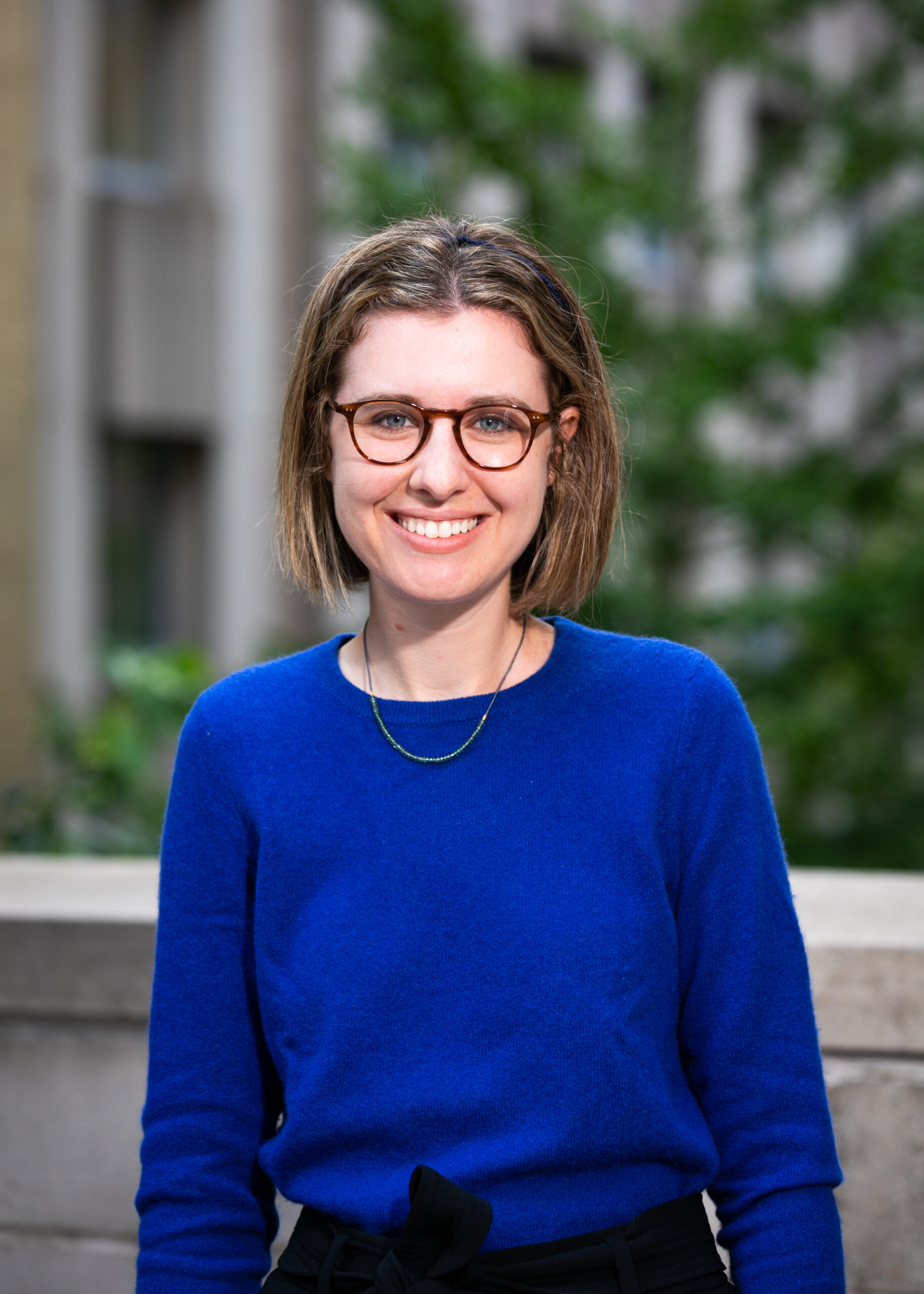 Rabbi Leah Fein is excited to be part of the Columbia/Barnard Hillel team as the Senior Director of Engagement. Before joining the CB Hillel team in 2019, Rabbi Leah worked at Syracuse Hillel, first as Campus Rabbi then as Interim Executive Director. Rabbi Leah’s leadership in Syracuse helped transform Syracuse Hillel, which earned Hillel International’s Outstanding Campus Award in 2019. In 2015, Rabbi Leah was ordained and received an MA in Jewish Education from the Jewish Theological Seminary, where she was awarded the Pomerantz Prize in Congregational Education. During rabbinical school, she interned at Park Avenue Synagogue in New York, Sinai Temple in Los Angeles, and the Metropolitan Jewish Health System hospice residences in the Bronx, completing a unit of Clinical Pastoral Education through JTS. Rabbi Leah graduated cum laude from Brandeis University with a BA in International and Global Studies and Near Eastern and Judaic Studies. Originally from Los Angeles, Rabbi Leah spent many summers as a camper and counselor at Camp Ramah in California, and has spent time living and learning in Israel at the Hebrew University of Jerusalem and the Schechter Institute. Rabbi Leah loves exploring NYC art exhibits (especially the Costume Institute at the Met) and the North Woods of Central Park with her husband, Alex, and their pup, Milly.