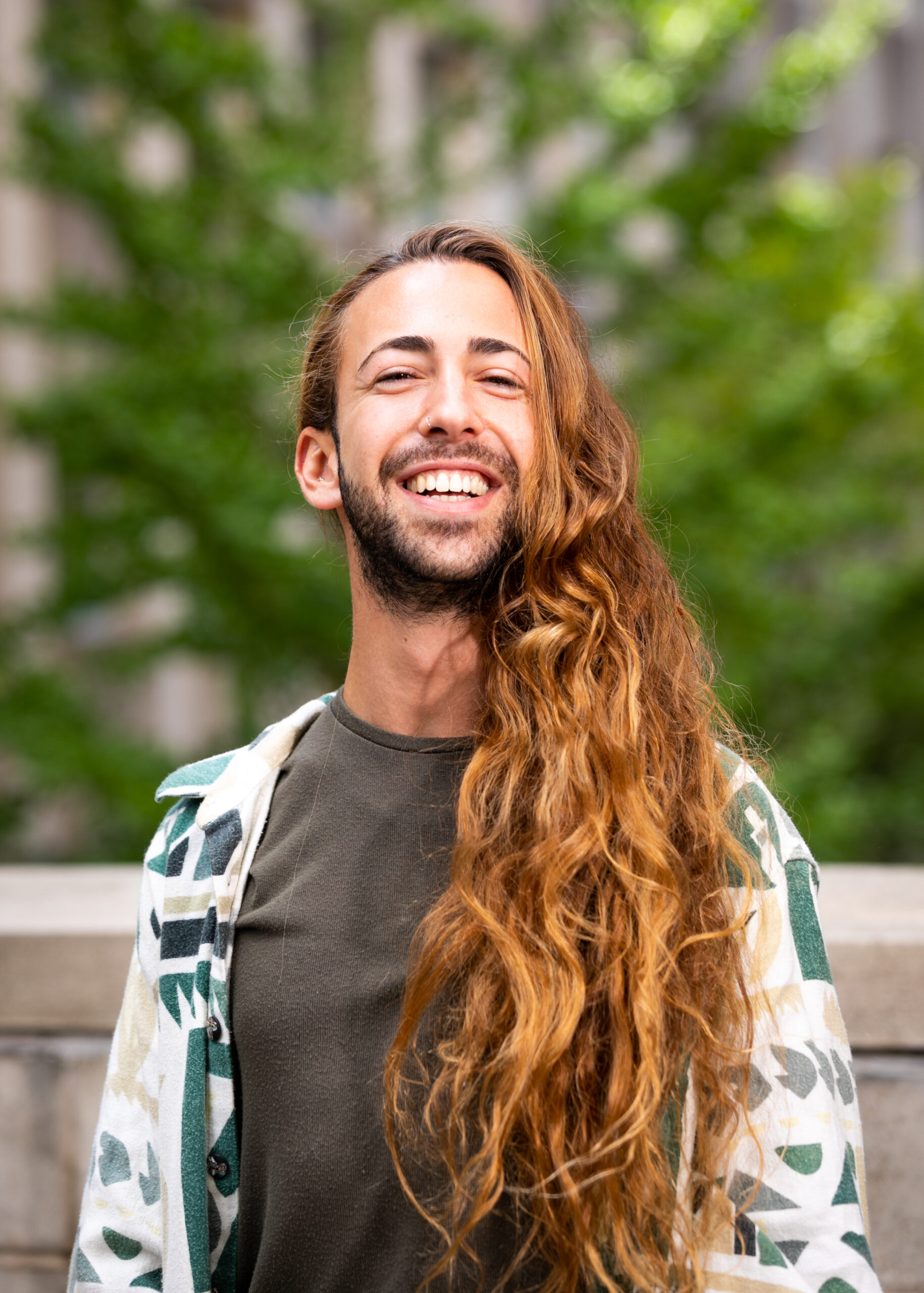 Yakov Shapiro is thrilled to join the Columbia/Barnard Hillel team as the Israel Fellow.

Yakov was born and raised in Israel by  parents who immigrated in 1991 from the Soviet Union (Belarus, Minsk). His experience as a Jewish/Israel educator started in Ukraine, Cherkassy in 2016. He served in the Israeli Air Force as an intelligence guide for three years, and received his BA in International Relations and Communications from the Hebrew University in Jerusalem. In his spare time, he enjoys running, yoga, and reading books. In the last two years hw discovered his passion for cooking and since then he enjoys experimenting with new cuisines!